Live at the Old Vic with Tim Key

This Event Has Passed

Line-ups are subject to change.
16+ (under 18s to be accompanied by an adult) 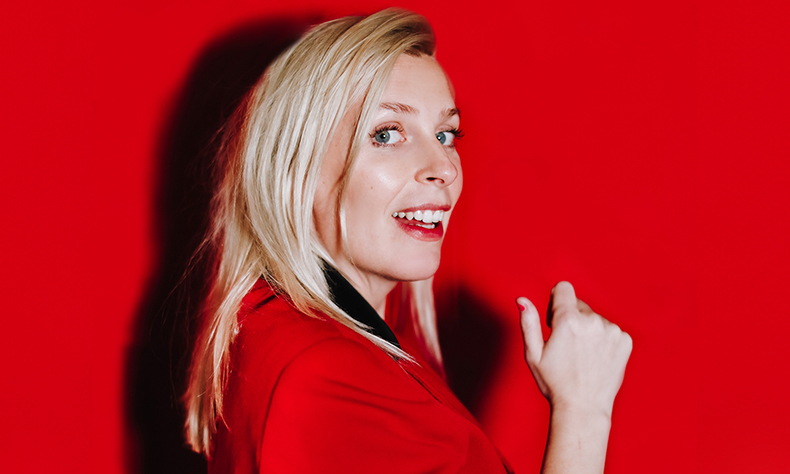 On Tour
Sara Pascoe
The star of BBC2 stand-up special Sara Pascoe: LadsLadsLads and BBC2 sitcom Out Of Her Mind presents her biggest tour to date! Sara decided she [...]
More Info 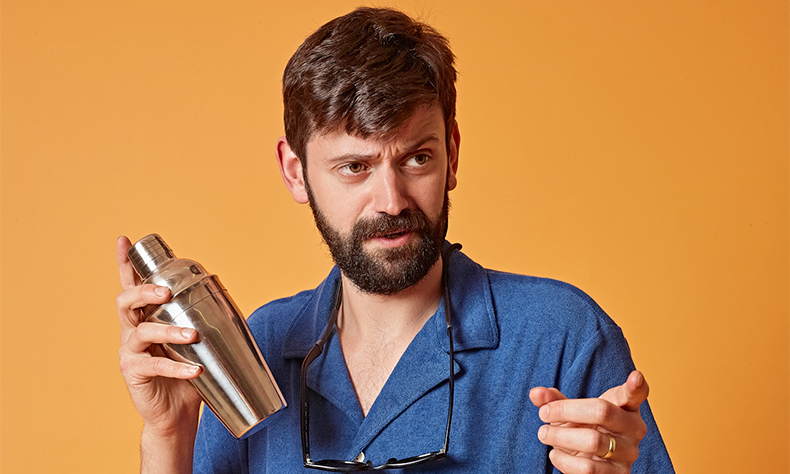 On Tour
Fin Taylor
Fin Taylor (Live At The Apollo, Mock The Week) is back on the road with a brand new trunk of painfully funny stand-up for 2023.
More Info